For many years people believed that dogs have the ability to see only black and white. However, some of the latest scientific studies have shown us the exact opposite. Dogs can see the world in colours, but their eyesight is limited. Here, at Woof Me, we built a small tool to convert your pictures into how they appear on your dog’s eyes.

What Colours The Dogs are Able to See

Dogs have dichromatic vision which means they can only see two shades (blue and yellow). Humans are able to see variations of red, green and blue but the dogs’ cells that read red and green are identical making these two colours indistinct. The image below shows us exactly what shades a dog can distinguish. Perhaps now it makes more sense why your dog prefers a blue or a yellow toy than a red one. A red or green toy will probably look as light brown or grey in dog’s eyes and in order to find it faster, he might count more on the sense of smell instead of vision.

How Clean The Dogs Can See

Another difference we have with dogs is the sharpness in the vision. Visual acuity is the measurement of the ability of the eye to distinguish details. A dog’s visual acuity is 6:24 (measuring in meters) while on humans is 6:6. This means that what humans are able to see at 24 metres, a dog can distinguish it clearly at 6 meters. This also explains why your dog is unable to recognize you or any other familiar face from a long distance. The image below gives us a clear example.

Dogs May have reduced and incomplete vision in daylight but in the dark they are beyond us for sure. Dog’s pupils are much larger than ours so they let more light in. A reflective layer that exists in the choroid of the dogs’s retina returns the light waves back to the retina for the second time allowing it to collect more light. The light reflected from this layer, is responsible for the glow we see at dog’s eyes at night or in the photos when the flash is used. It is believed that dogs can see 4 times better than people in low light.

Dogs are 10-20 times better at distinguishing movement at a long distance. Thanks to the developed number of photoreceptors in the retina of the eye, a dog is able to detect even the slightest movement in a landscape that humans would have to look very carefully to locate it. Most of the times, when a dog recognizes a familiar face from a big distance, it is more likely to happen because it can distinguish their movements, rather than because he understands their face. For this reason, when teaching a recall cue to our dog, we usually recommend a visual cue to make it more clear to the dog to recognize us from a long distance.

They Have Biggest Range of Vision

Another fascinating aspect of the dog’s vision is the breadth of their visual field. Dogs have peripheral vision which means they can see in a range of 250 degrees around them, unlike people who can only see 180 degrees. This feature allows each dog to have an overall picture of everything that is happening around it and to observe whatever is approaching it from behind. So it’s a fact that our dogs see the world differently than we humans do. They may see a little blurry, or not be able to see all the variations of colours but unlike us, dogs explore the world more with their other senses than with sight! 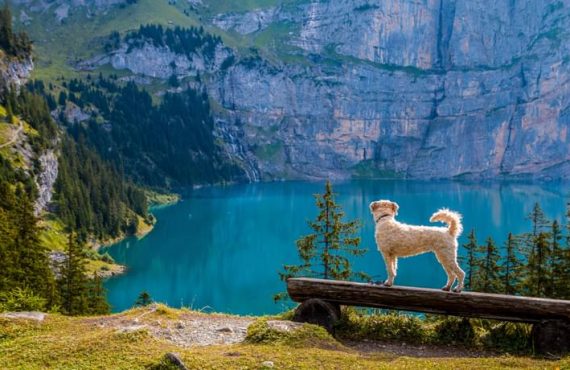 Hiking With Your Dog – What You Need to Know
Hiking is a great way of exercising, getting some fresh air and being closer to the 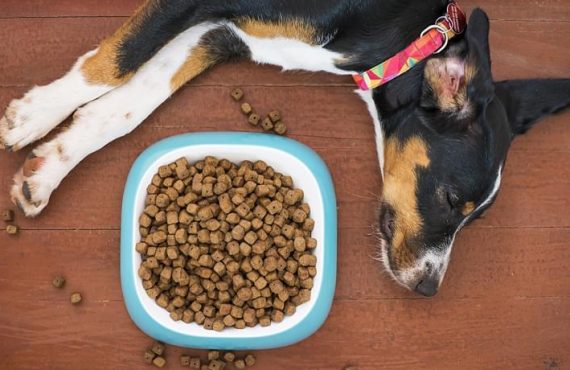 How to Make Your Dog Food Motivated
As a dog trainer, I usually come across many dog owners stating that their dog is 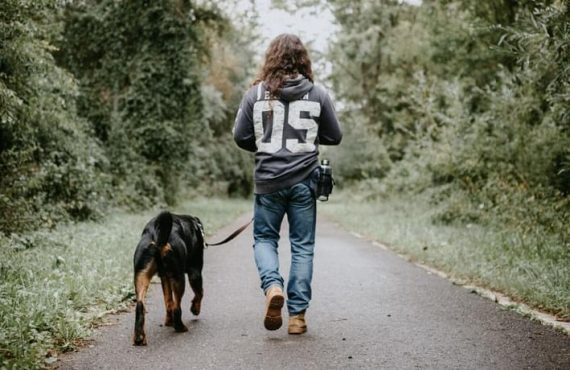 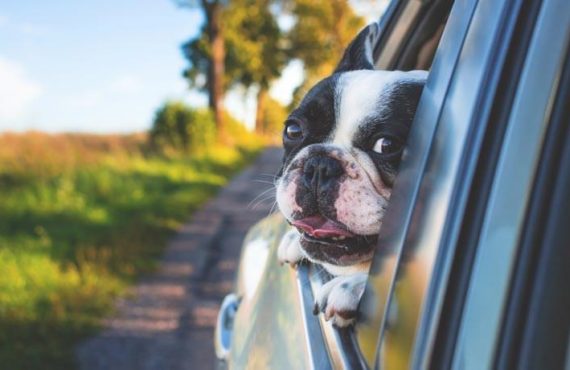 Why My Dog Doesn’t Like Car Rides
A dog that becomes too stressed and anxious in the car can be annoying, distracting 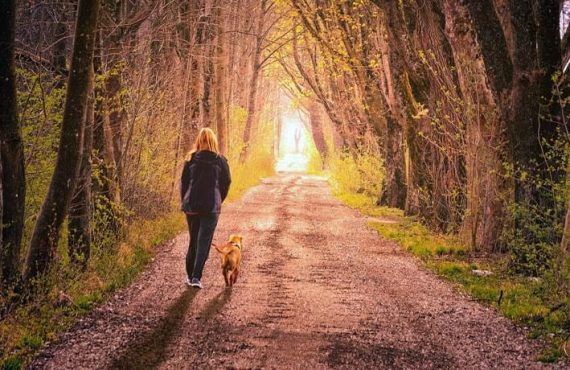 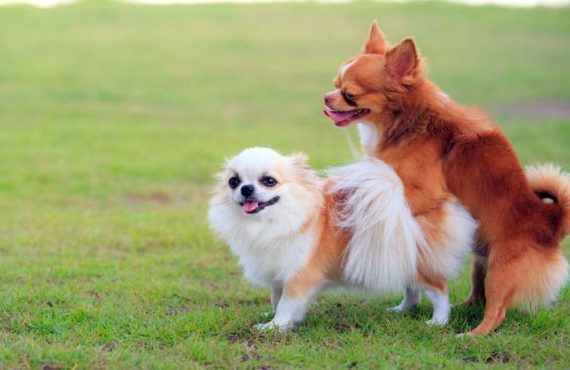 Find the cues of your interest and match them with your budget.

My passion for dogs started since I was a little girl. My decision to get involved in dog training was first taken when I met a naughty boxer puppy that was not properly socialized and she was struggling to control her impulses. Now, with over 5 years of experience, I mainly train dogs in basic obedience but I’ve also worked with behaviour issues such as reactivity, fearfulness and aggression towards people and animals.
Read More